Common traits of Anorexia Nervosa (307.1) include a restriction of food intake and obsession with thinness (possibly to point of starvation) – 15% below ideal body weight.

Common traits of Bulimia Nervosa (307.51) include food bingeing with purging – either vomiting, laxative use or over-exercise.  Whereas, Binge Eating Disorder / Compulsive Overeating is food bingeing without the purging.

According to the National Association of Anorexia Nervosa and Associated Disorders (ANAD 10 year study), 86 percent of individuals with eating disorders reported the onset of their illness by the age of 20.  Of these, 33% reported onset between the ages of 11-15 and 43% reported onset between the ages of 16-20.  Approximately 11% of high school students have been diagnosed with an eating disorder.

According to the Mayo Clinic there may be several causes to eating disorders including biology, psychology, and culture.

Biology: There seems to be a genetic vulnerability to develop eating disorders – possibly a gene that makes people vulnerable to eating disorders. There is also a possible connection with serotonin due to a connection to regulatory functions.

Psychological / Emotional: Certain precursors are seen with eating disorders such as traumatic life experiences, low self-esteem, perfectionism, family conflicts, relationship difficulties, anger management difficulties, impulsivity, growing up in a body-conscious family, being teased for weight, and co-morbidity with other disorders such as depression and anxiety.

Cultural: Societal pressures to achieve the perfect body are seen to be contributing factors to developing an eating disorder. Prevailing societal attitudes and pressures for thinness, as described in the media and popular culture, along with peer pressure greatly influence the perception of body expectations.

According to Mayo Clinic there are several risk factors subjecting a person to development of an eating disorder:

Family History: Teens with a family history of eating disorders (parents or siblings) are at increased risk

Parenting: Teens with overly critical parents, who are teased about their appearance; body conscious families

Dieting: Teens who get positive reinforcement after dieting

Some of the Health Risks seen with Eating Disorders 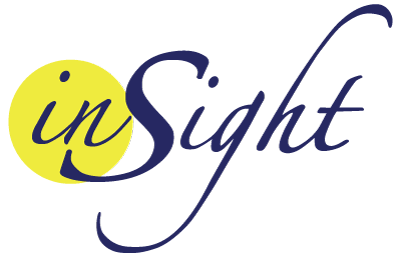 At Insight we understand that dealing with teenage issues can be difficult at best. In order to help alleviate some of the angst, we offer parent education and parent support groups lead by our treatment team to help parents gain information, support, and guidance from staff and other parents who have had similar experiences. Insight counselors are also available to parents on an on call basis for guidance and support. 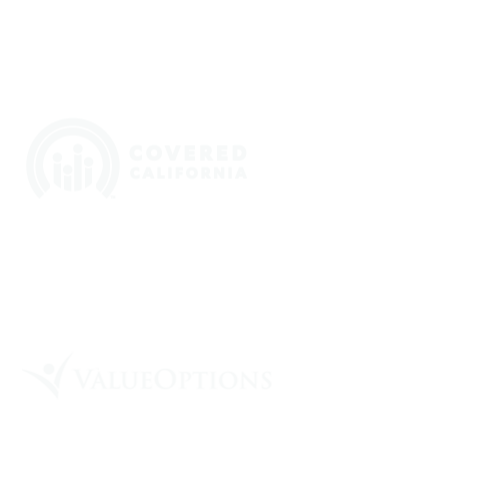